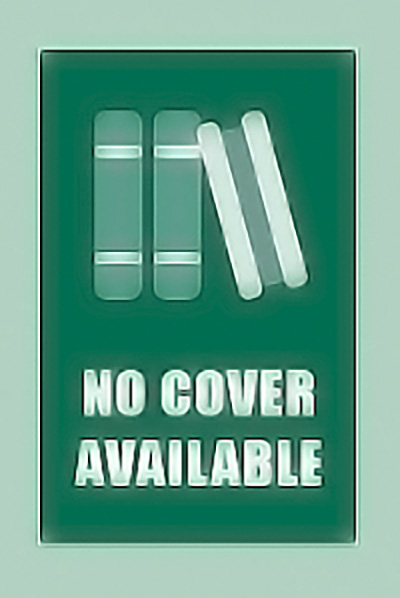 The Art of Whitfield Lovell: Whispering from the Wall

About Block's The Art of Whitfield Lovell

Born in the Bronx in 1959, artist Whitfield Lovell has received world-wide acclaim for his work. His ten solo exhibitions and numerous group shows combine on-site drawings with found objects and other often large-scale components of personal metaphor referencing his own family as well as broader themes of African-American ancestry and cultural memory. Using images from photographs of people from the 1920s and 1930s, found in flea markets and antique shops, Lovell creates environments which evoke and honor an era, and the lives of those now anonymous individuals.

Using symbols such as hands, birds and empty clothing in heavily layered narrative images, Lovell’s drawings exhibit a quality of timelessness and universality, in addition to their autobiographical illusions to the artist’s own experiences of love, death, and loss.

This catalog of Lovell’s exhibit at the University of North Texas in March 1999, includes the first retrospective of the artist’s works on paper dating from 1990 to the present. Essays accompanying the photographs are written by Lucy Lippard and Diana Block.

Lovell’s BFA is from the Cooper Union School of Art, and he has studied in Italy, France, and Spain. His works have been shown in such places as the Bronx, Queens and Jersey City Museums, D.C. Moore Gallery, Greg Art Gallery, and Artists Space in the New York area. His work has also traveled in group exhibits to the Boston Museum of Fine Arts, Walker Art Center in Minneapolis, and Project Row Houses in Houston, as well as in the Cuenca, Ecuador, and Havana, Cuba Bienales. He is the recipient of fellowship grants from the National Endowment for the Arts, Awards in the Visual Arts and the Joan Mitchell, Penny McCall, and New York Foundations.

DIANA R. BLOCK is director of the University Art Gallery at the University of North Texas. She previously edited Charles T. Williams Retropective, with Friends.

The Art of Whitfield Lovell: Whispering from the Wall