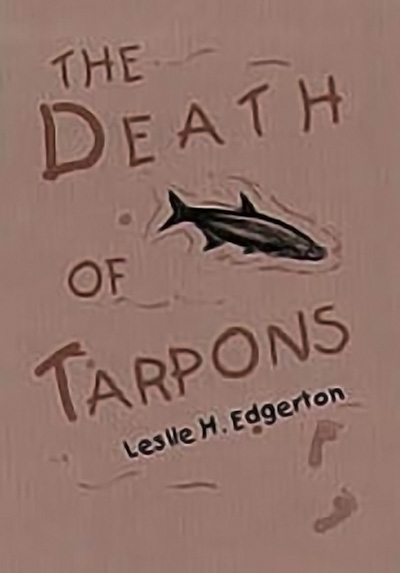 About Edgerton's The Death of Tarpons

Returning to the scene of his turbulent childhood, a dying man comes to grips with a chilling truth—that his father was never capable of giving him affection. As he looks back on one particular summer, he realizes that much of his will to survive came from the unconditional love and support offered by his grandfather, and it is that heritage, rather than the brutality of his father’s lessons, that he will pass on to his own children.

“Here is a story of innocence moving through a brutal world. It is hard to see tenderness smacked down, to see hunger for love ignored, but Edgerton compels us with a narrative voice so passionate, so sincere in its attempt to make sense of a mean and random world that we can’t help but open ourselves, to share in a boy’s journey toward claiming a life of love, compassion and wonder at the fragile, tenacious beauty of our lives.” —Jane Bradley

“Les Edgerton tells a down-to-earth bald-faced story of 14-year-old Corey John, who finds himself midway in the fall from innocence to despair. With two sure hands the author takes you through the fateful summer when the child becomes the father of not only the man, but of himself. A coming of age story that reaches way down deep.” —Phyllis Barber

“What an auspicious debut! Leslie Edgerton takes on one of the hoariest of projects, the family chronicle, but he explores individual characters and domestic relations in so particularized, so eloquent and—in the very best sense—so idiosyncratic a way that we almost feel we are treading such ground for the first time.” —Sydney Lea