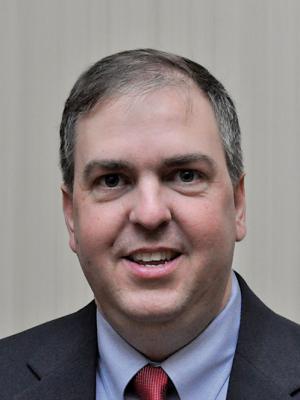 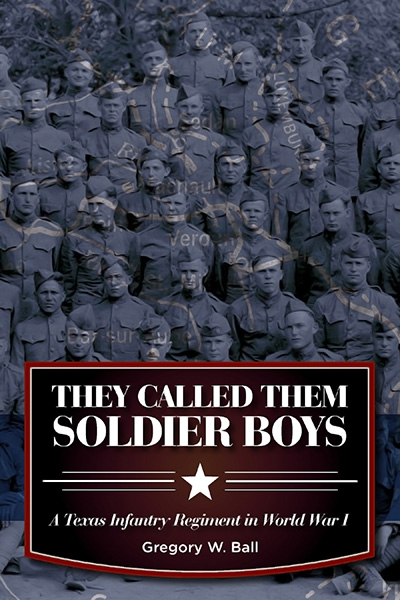 They Called Them Soldier Boys offers an in-depth study of soldiers of the Texas National Guard’s Seventh Texas Infantry Regiment in World War I, through their recruitment, training, journey to France, combat, and their return home. Gregory W. Ball focuses on the fourteen counties in North, Northwest, and West Texas where officers recruited the regiment’s soldiers in the summer of 1917, and how those counties compared with the rest of the state in terms of political, social, and economic attitudes. Through the use of Selective Service Registration cards, a sample of 1,096 members of the regiment provides enough data to suggest a portrait of the officers and enlisted men based on age, occupation, marital status, dependents, and other criteria, an approach common to analyses of soldiers in other wars but which has not been done before in studies of World War I soldiers. more... about They Called Them Soldier Boys: A Texas Infantry Regiment in World War I