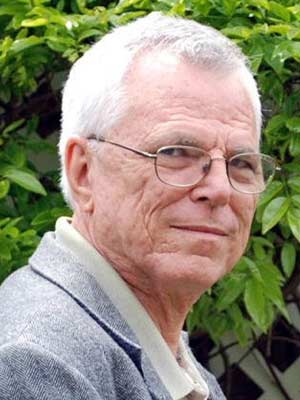 DAN E. BURNS, Ph.D., graduated from Oklahoma State University in 1979 and taught English at Southern Methodist University, University of Texas at Arlington, and University of Phoenix, publishing in numerous scholarly journals. In 1990 his third child, Benjamin, was diagnosed with autism. Dan helped organize a Dallas chapter of FEAT, a support group for parents, and pioneered educational and medical interventions. In 2006, Dan and his former wife Susan joined forces to implement the new biomedical treatments coming out of the Defeat Autism Now! movement, including Applied Behavioral Analysis, sensory integration, megavitamin therapy, and detoxification. Dan and Ben live in Dallas, Texas. 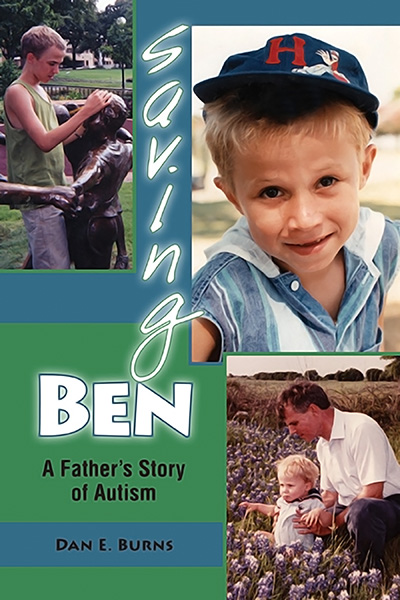 Each year thousands of children are diagnosed with autism, a devastating neurological disorder that profoundly affects a person’s language and social development. Saving Ben is the story of one family coping with autism, told from the viewpoint of a father struggling to understand his son’s strange behavior and rescue him from a downward spiral. more... about Saving Ben: A Father's Story of Autism