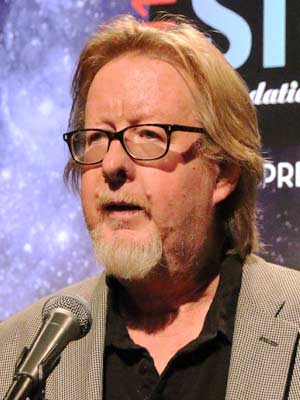 After 20 years as a newspaper writer (Dallas Morning News, Austin American Statesman) MICHAEL CORCORAN retired in 2011 to concentrate on Texas music history research and writing. His book/CD on gospel pioneer Arizona Dranes, He Is My Story, was nominated for a Grammy as best historical album. In 2016, his prime research for “Washington Phillips and His Manzarene Dreams” (Dust-to-Digital) was lauded by CNN, the New Yorker, and the New York Review of Books, among others. 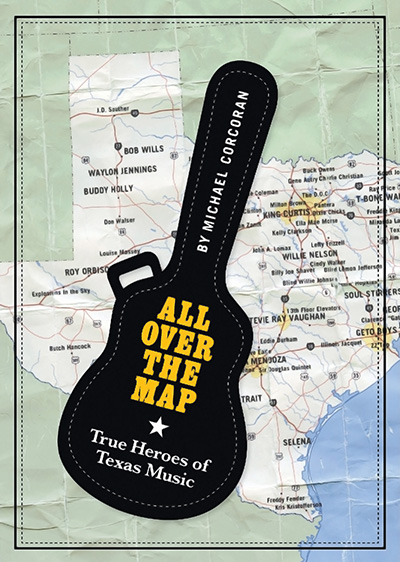