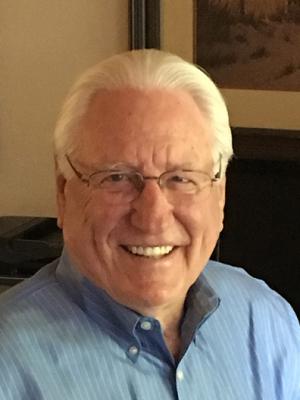 CHARLES R. MATTHEWS is Chancellor Emeritus of the Texas State University System, the oldest public university system in Texas. He was chancellor from 2005 until his retirement in 2010. He received his doctoral degree from the University of Texas at Austin in 2006. He lives on his ranch in Hill County. 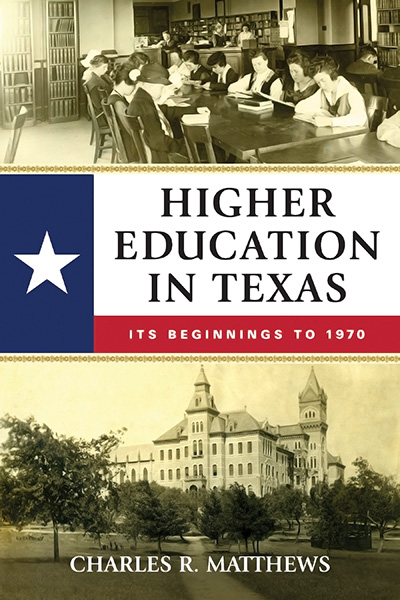 Higher Education in Texas: Its Beginnings to 1970

Higher Education in Texas is the first book to tell the history, defining events, and critical participants in the development of higher education in Texas from approximately 1838 to 1970. Charles Matthews, Chancellor Emeritus of the Texas State University System, begins the story with the land grant policies of the Spanish, Mexicans, Republic of Texas, and the State of Texas that led to the growth of Texas. Religious organizations supplied the first of many colleges, years before the Texas Legislature began to fund and support public colleges and universities. more... about Higher Education in Texas: Its Beginnings to 1970