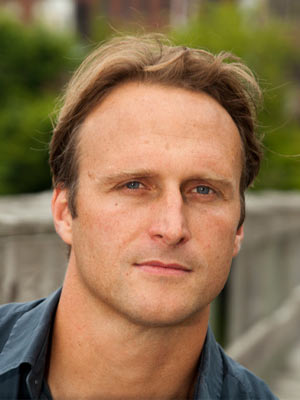 MATT W. MILLER was born and grew up in Lowell, Massachusetts. He earned a BA at Yale University, where he also played varsity football, and his MFA in Creative Writing from Emerson College. His poems have appeared in Slate, Harvard Review, Notre Dame Review, Third Coast, and other journals. His first book, Cameo Diner: Poems, was published in 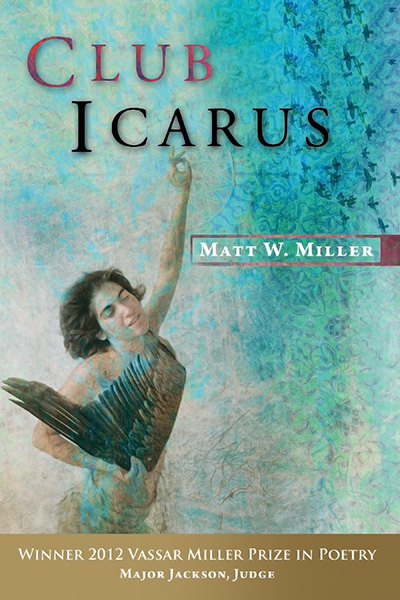 With muscular language and visceral imagery, Club Icarus bears witness to the pain, the fear, and the flimsy mortality that births our humanity as well as the hope, humor, love, and joy that completes it. This book will appeal to sons and fathers, to parents and children, to those tired of poetry that makes no sense, to those who think lyric poetry is dead, to those who think the narrative poem is stale, to those who think that poetry has sealed itself off from the living world, and to those who appreciate the vernacular as the language of living and the act of living as something worth putting into language. more... about Club Icarus