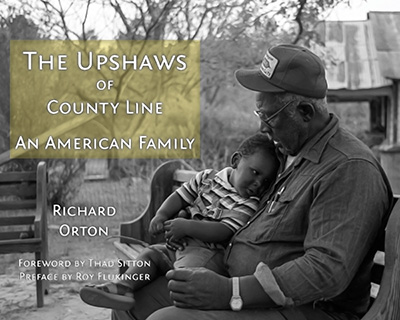 Guss, Felix, and Jim Upshaw founded the community of County Line in the 1870s in northwest Nacogdoches County, in deep East Texas. As with hundreds of other relatively autonomous black communities created at that time, the Upshaws sought a safe place to raise their children and create a livelihood during Reconstruction and Jim Crow Texas. more... about The Upshaws of County Line: An American Family