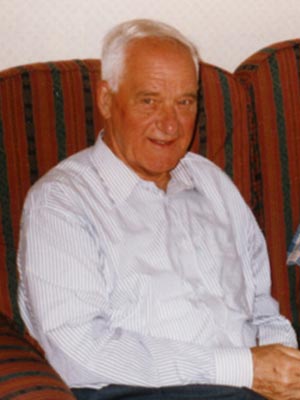 MICHAEL SPARKE was born in Greater London, England, and continues to live there after retiring from teaching. He was first switched on to good music after hearing Woody Herman’s First Herd in 1945, and with Stan Kenton soon afterwards via Capitol shellac 78s from America sent by a pen-pal. Collaboration with the Dutch discographer Pete Venudor resulted in the discographies Kenton on Capitol and The Studio Sessions. Sparke has written liner notes for Kenton CDs on several labels, but this is his first full historical narrative about his favorite subject. 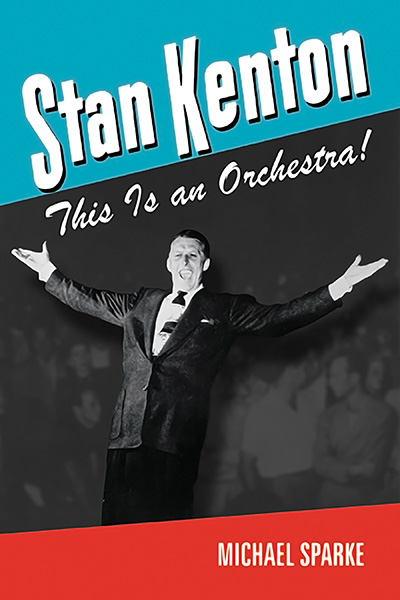 Stan Kenton (1911—1979) formed his first full orchestra in 1940 and soon drew record-breaking crowds to hear and dance to his exciting sound. He continued to tour and record unrelentingly for the next four decades. Stan Kenton: This Is an Orchestra! sums up the mesmerizing bandleader at the height of his powers, arms waving energetically, his face a study of concentration as he cajoled, coaxed, strained, and obtained the last ounce of energy from every musician under his control. more... about Stan Kenton: This Is an Orchestra!