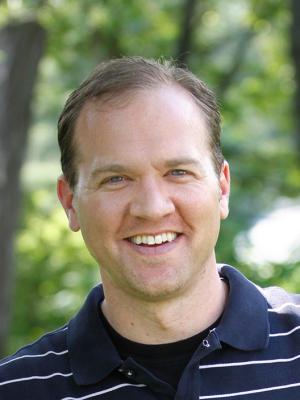 GIBSON FAY-LeBLANC’s poems have appeared in magazines including Guernica, The New Republic, and Poetry Northwest. In 2011 he was named one of Maine’s “emerging leaders” by the Portland Press Herald and MaineToday Media for his work directing The Telling Room, where he still occasionally teaches writing. He lives with his family in Portland, Maine. 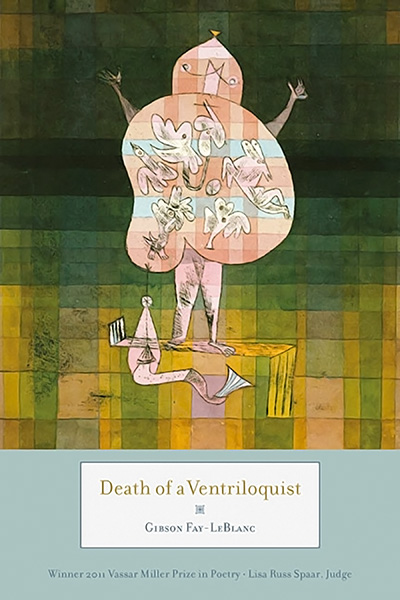 Death of a Ventriloquist

This debut collection includes love songs and prayers, palinodes and pleas, short histories and tragic tales as well as a series of ventriloquist poems that track the epiphanies and consequences of speaking in a voice other than one’s own. Other poems speak to a Beloved and the highs and lows of parenthood and personhood—all with music and verve, with formal dexterity, with sadness and humor, with an intimate voice that can both whisper in our ears and grab us by the collar and implore us to listen. more... about Death of a Ventriloquist