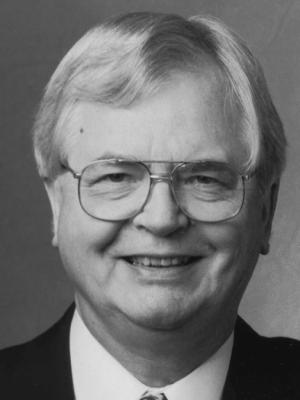 KENNETH W. HART holds graduate degrees from Union Theological Seminary and The University of Cincinnati’s College-Conservatory of Music. He has conducted award-winning choirs and university choirs around the globe. For 18 years he was Director of Sacred Music at Southern Methodist University, where he became a lifelong friend of Lloyd Pfautsch. 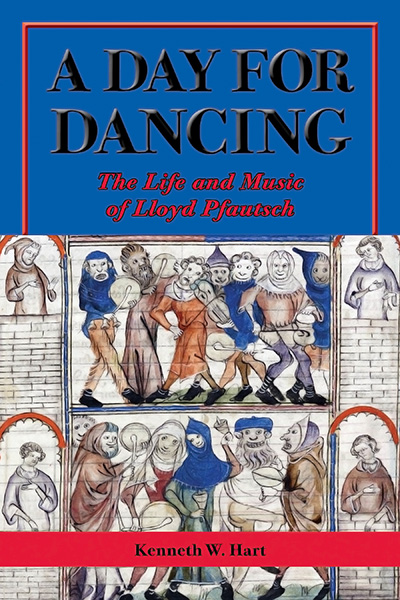 After earning his theology degree from Union Seminary in New York, Lloyd Pfautsch (1921–2003) found his true calling in church music. He was invited to Southern Methodist University in 1958 to start their graduate program in sacred music and remained there for 34 years. Outside the university, he formed the Dallas Civic Chorus and led it for 25 years. He was nationally known for his conducting and the quality of the musicians he produced as well as for his compositions, many of which are illustrated here with his handwritten notations. more... about A Day for Dancing: The Life and Music of Lloyd Pfautsch