MICHAEL V. HAZEL is a native Dallasite and fifth-generation Texan. He has been an adjunct professor in history at both Southern Methodist University and the University of North Texas. Hazel has served as interim director of both the Dallas Historical Society and the Dallas County Heritage Society. Since 1989 he has edited a semiannual regional history journal, Legacies, focusing on Dallas and North Central Texas. He is the author of Dallas: A History of Big D and Dallas: A Dynamic Century, as well as editor of Dallas Reconsidered and Stanley Marcus from A to Z, the latter published by the University of North Texas Press.

MICHAEL V. HAZEL is editor of Legacies, has written or edited several books, and is an adjunct professor of history at Southern Methodist University and the University of North Texas. 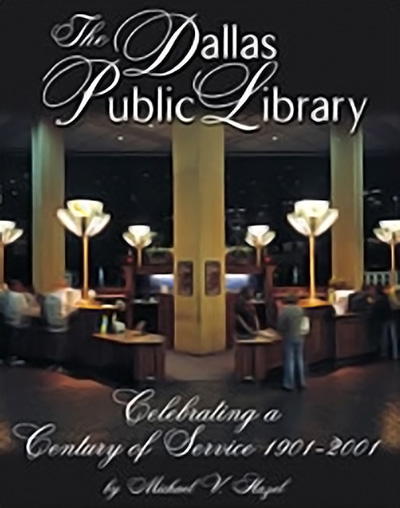 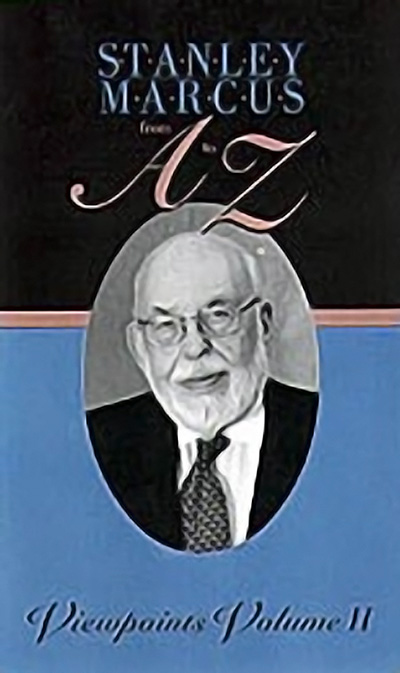 Stanley Marcus from A to Z: Viewpoints Volume II

More gems of wisdom and wit from Stanley Marcus, acknowledged harbinger of taste whose very name is a symbol of quality. Marcus lets his mind roam through subjects as diverse as dieting, gardening, nonconformists, phobias, sports, toys and weather. more... about Stanley Marcus from A to Z: Viewpoints Volume II