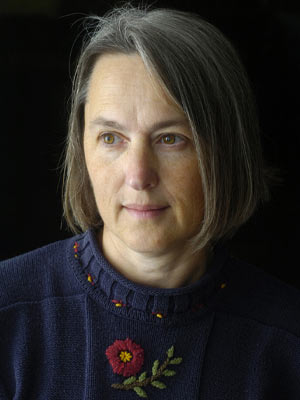 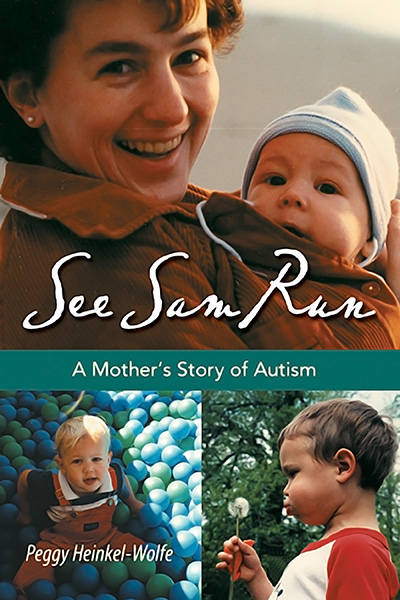 Thousands of children are diagnosed with autism each year, with a rate of occurrence of 1 in 150 births, compared to 5 per 10,000 just two decades ago. This astounding escalation has professionals scrambling to explain why the devastating neurological disorder, which profoundly affects a person’s language and social development, is on the rise. Are we simply getting better at diagnosing autism, or is a modern health crisis unfolding before us? more... about See Sam Run: A Mother's Story of Autism