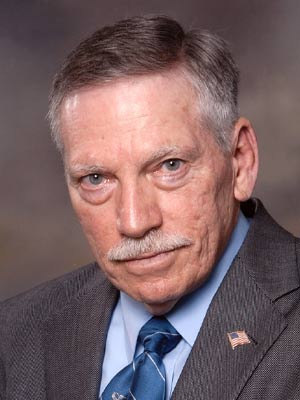 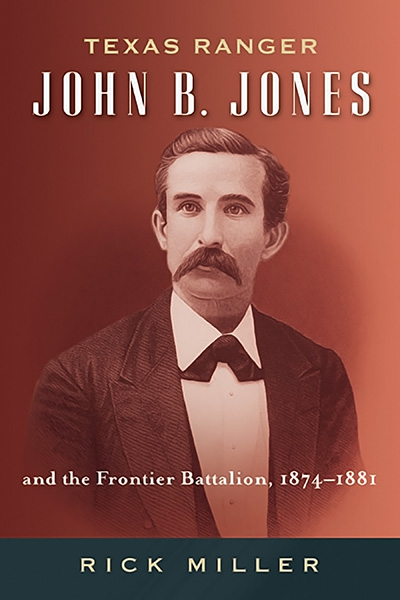 In 1874, the Texas legislature created the Frontier Battalion, the first formal, budgeted organization as an arm of state government of what historically had been periodic groups loosely referred to as Texas Rangers. Initially created to combat the menace of repeated raids of Indians from the north and from Mexico into frontier counties, the Battalion was led by an unusual choice: a frail, humorless Confederate veteran from Navarro County, John B. Jones. Under Jones’s leadership, the Battalion grew in sophistication, moving from Indian fighting to capturing Texas’s bad men, such as John Wesley Hardin and Sam Bass. Established during the unsettled time of Reconstruction, the Rangers effectively filled a local law enforcement void until competency was returned to local sheriffs’ and marshals’ offices. more... about Texas Ranger John B. Jones and the Frontier Battalion, 1874-1881 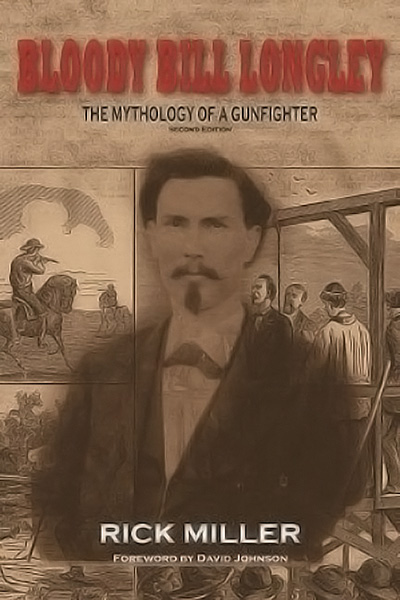 William Preston “Bill” Longley (1851-1878), though born into a strong Christian family, turned bad during Reconstruction in Texas, much like other young boys of that time, including the deadly John Wesley Hardin. He went on a murderous rampage over the last few years of his life, shotgunning Wilson Anderson in retribution for Anderson’s killing of a relative; killing George Thomas in McLennan County; and shooting William “Lou” Shroyer in a running gunfight. Longley even killed the Reverend William R. Lay while Lay was milking a cow. Once he was arrested in 1877, and subsequently sentenced to hang, his name became known statewide as an outlaw and a murderer. Through a series of “autobiographical” letters written from jail while awaiting the hangman, Longley created and reveled in his self-centered image as a fearsome, deadly gunfighter—the equal, if not the superior, of the vaunted Hardin. more... about Bloody Bill Longley: The Mythology of a Gunfighter, Second Edition