JORGE ANTONIO RENAUD was born in New Mexico and has lived in Texas most of his life. A former copy editor for the Austin-American Statesman and the Waco Tribune-Herald, Renaud is a contributing columnist for Hispanic Link News Service. His op/ed columns have appeared in newspapers across the country. A former editor of the ECHO, the Texas Prison newspaper, Renaud has served time for armed robbery and was paroled in 2008. He holds a Bachelor of Science in Psychology from Sam Houston State University and currently lives in Austin, Texas. 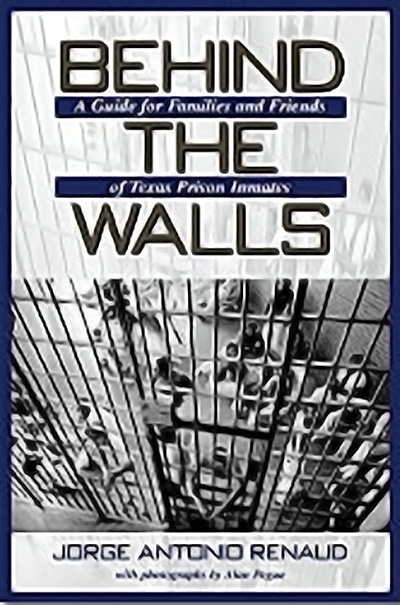 Behind the Walls: A Guide for Families and Friends of Texas Prison Inmates

Texas holds one in every nine U.S. inmates. more... about Behind the Walls: A Guide for Families and Friends of Texas Prison Inmates