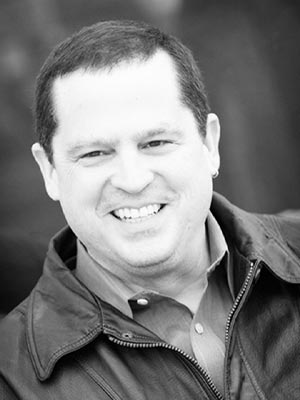 PHIL SCEARCE is the son of Sgt. Herman Scearce, a World War II Pacific War veteran. Phil grew up listening to his dad’s war memories, and realized this was a story that had not been told. Phil is a graduate of the University of North Carolina at Chapel Hill and a 2009 graduate of the Middle Tennessee State University Writer’s Loft Program. He is a member of the Tennessee Writer’s Alliance and his writing has appeared in The Tennessee Writer and other publications. Phil resides in Murfreesboro, Tennessee. When not writing, he works in insurance and enjoys spending time with his wife, two children, and five cats. 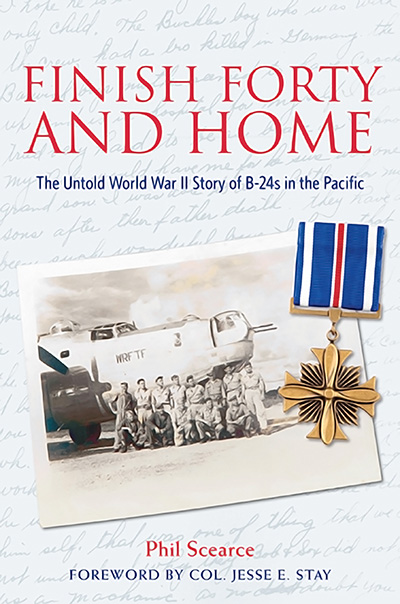 Finish Forty and Home was selected as a title within the Best of the Best from University Presses 2012 program and presented at the annual American Library Association conference. You can view the C-SPAN BookTV video of the program featuring this title (at the 1:02:45 hour mark for a seven-minute discussion). more... about Finish Forty and Home: The Untold World War II Story of B-24s in the Pacific