The Southwestern states’ boundaries (Texas, New Mexico, Colorado, and Arizona) create a unique situation of having large areas of varying landscape as well as ethnically and culturally diverse populations on each side of the 100th meridian, geographically considered the dividing line between eastern and western United States. This nature writing series recognizes the bioregional and cultural ecotone that best defines this transitional area. Ecologically, an ecotone is the transition area between two clearly defined habitats; however, because it possesses attributes of both defined habitats it tends to be biologically rich allowing species from each habitat to come into contact and serving as home to other species which can only survive in these transitional areas. Southwestern Nature Writing will reflect this middle-ground quality by soliciting and publishing works from multiple ethnic perspectives and acknowledging the complexity of this natural heritage.

The kind of book the series will welcome is in the narrative tradition of John Graves’ Goodbye to a River and will reflect a modern sensibility and awareness of the environmental issues facing the region as well as considering questions of environmental justice, ecological restoration, and sustainable communities. While the series will encourage a variety of perspectives, it will not include books consisting only of poetry or fiction.

Please send a query letter prior to manuscript submission to: 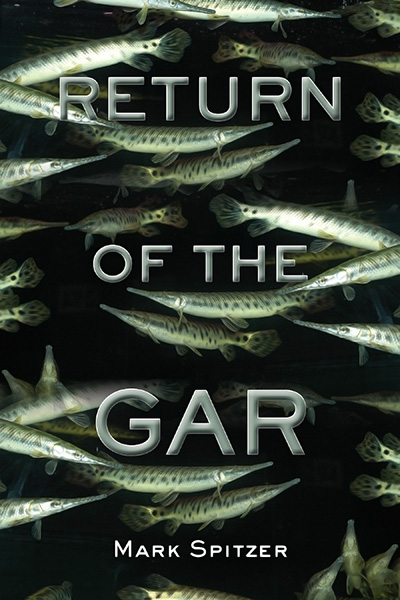 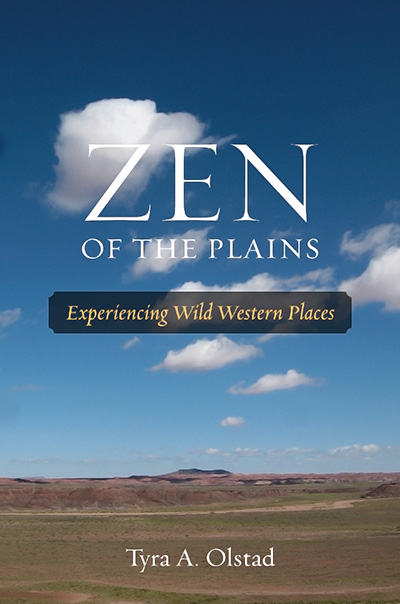 Although spare, sweeping landscapes may appear “empty,” plains and prairies afford a rich, unique aesthetic experience—one of quiet sunrises and dramatic storms, hidden treasures and abundant wildlife, infinite horizons and omnipresent wind, all worthy of contemplation and celebration. In this series of narratives, photographs, and hand-drawn maps, Tyra Olstad blends scholarly research with first-hand observation to explore topics such as wildness and wilderness, travel and tourism, preservation and conservation, expectations and acceptance, and even dreams and reality in the context of parks, prairies, and wild, open places. In so doing, she invites readers to reconsider the meaning of “emptiness” and ask larger, deeper questions such as: how do people experience the world? How do we shape places and how do places shape us? Above all, what does it mean to experience that exhilarating effect known as Zen of the plains? more... about Zen of the Plains: Experiencing Wild Western Places 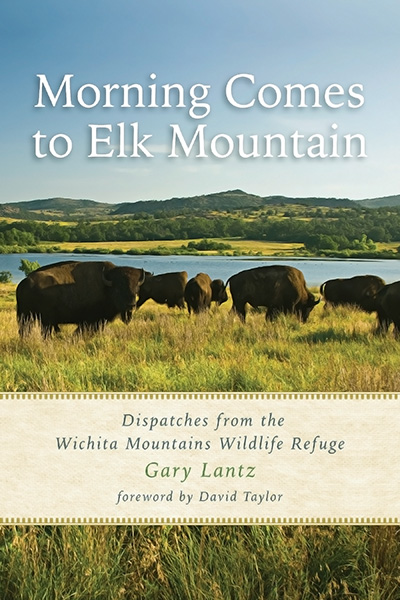 Announcing the first book in the Southwestern Nature Writing Series. This series is intended to include books in the narrative tradition of John Graves’ Goodbye to a River that reflect a modern sensibility and awareness of the environmental issues facing the region as well as considering questions of environmental justice, ecological restoration, and sustainable communities. more... about Morning Comes to Elk Mountain: Dispatches from the Wichita Mountains Wildlife Refuge