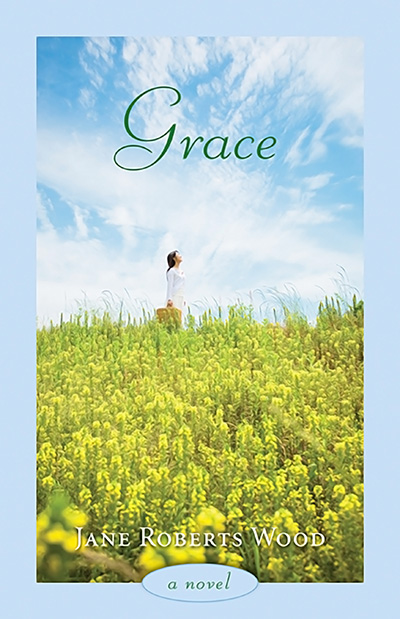 In the east Texas town of Cold Springs in 1944, the community waits for the war to end. In this place where certain boundaries are not crossed and in a time when people reveal little about themselves, their problems, and their passions, Jane Roberts Wood exposes the heart of each of four families during the last year of World War II. Bound together by neighborhood and Southern customs, yet separated by class, money, and family, they are an unforgettable lot, vibrantly brought to life in this “delightfully perceptive and unabashedly romantic” novel (Sanford Herald). As the war grinds to an end, it becomes the catalyst that drives the inhabitants of Cold Springs across the boundaries that had once divided them, taking them to places both chaotic and astonishing.

“Wood handles whatever she touches with delicate precision, and she leaves an impression, not of the bitterness of life, but of the tenderness of the human soul.” —The New Mexican